After a Rough Year, Do Small-Caps Deserve a Closer Look? 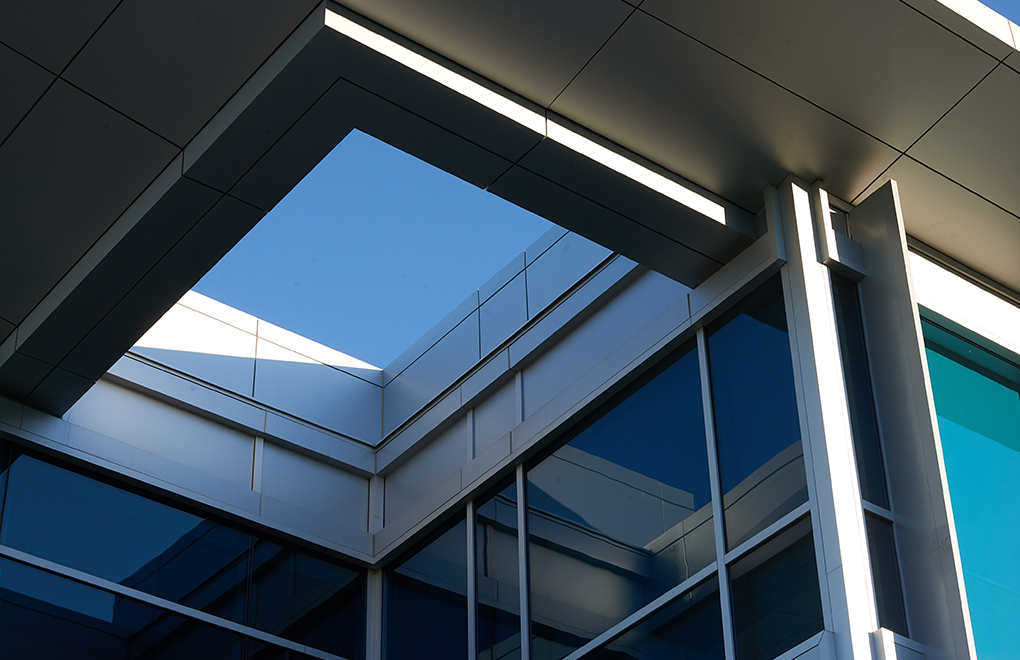 Equity markets sold off broadly in 2022, but the pain was particularly acute for small-cap stocks. After such a sharp decline, this market segment may deserve a closer look. The following six charts show the extent of the downturn, and why we think this might be an attractive time to establish or increase an allocation to small-cap equities.

In the past, when a calendar year showed a negative return, the following calendar year’s return was usually positive—and often quite significantly so. Past performance is no guarantee of future results, but the severity of 2022’s downturn may have set the stage for a better small-cap return profile in 2023. MARKET DOWNTURNS HAVE BEEN SHORTER THAN THE REBOUNDS THAT HAVE FOLLOWED

No one can predict the market’s next move with certainty. But in the past, declines in small-caps were much shorter in duration than subsequent rebounds. And as unnerving as those downturns may have felt at the time, they were likely less memorable in the context of the typically longer and more significant uptrends that followed.

The chart below puts this in perspective. The blue line indicates the growth of a hypothetical $100 investment in the Russell 2000 Index from December 31, 1999 through December 31, 2022, a period which represents several market cycles. Despite significant volatility, the $100 initial investment increased to $481 by the end of the period. Below the line graph, the corresponding bar graph shows the downturns and rebounds in the Index whenever a decline from a previous absolute peak was -25% or worse. Notably, the green bars indicating a market rebound are of markedly greater magnitude and duration than the orange bars that indicate a downturn. COMING OUT OF A DOWNTURN, SMALL-CAPS HAVE HISTORICALLY OUTPERFORMED LARGE-CAPS

Another reason to consider allocating to small-cap equities is that coming out of a downturn, smaller-capitalization stocks have generally experienced sharper rebounds than larger ones. The chart below shows the average cumulative 12-, 18- and 24-month returns of the Russell Microcap® Index, Russell 2000 Index, Russell Midcap® Index and Russell 1000® Index coming out of a steep market decline. We classified a downturn as any period in which the Russell 2000 suffered more than a -25% drawdown, and we measured subsequent positive returns from the trough of the downturn. For those considering an allocation to small-cap equities, current valuations may offer an attractive entry point. After the sell-off in 2022, the price/earnings (P/E) ratio of the Russell 2000 Index hit its lowest level in a decade and is well below its long-term average. In the chart below, the dark blue line shows the Index’s P/E ratio, based on fiscal-year forward earnings, from December 31, 1999 through December 31, 2022. The light blue line is the Russell 2000’s average P/E ratio over the same time period. SMALL-CAP VALUATIONS COULD BE ATTRACTIVE RELATIVE TO LARGE-CAPS

Another way to assess the attractiveness of small-cap stocks is to compare their valuations to large-cap equities. Based on that relative comparison, small-caps currently look quite attractive. The chart below shows how the valuations of the two market-cap segments have compared over time. The dark blue line represents the Russell 2000 Index P/E ratio divided by the Russell 1000 Index P/E ratio. It is essentially a ratio of the P/E ratios of both indexes. For both indexes, the P/E is the weighted-average P/E ratio, based on fiscal-year forward earnings, of all companies with positive earnings within the respective index. The lower the line is, the more attractive small-cap stock valuations are relative to large-caps. One thing that’s been unusual about the current downturn is the dislocation between stock-price movements on one hand, and companies’ revenue growth and earnings growth on the other. This dislocation has had a large impact on the performance of Wasatch’s own small-cap investment strategies. The important point in the chart below is that over longer periods, stock prices have tended to track revenue growth and earnings growth.

We believe the corporate operating performance that’s being “captured” in our small-cap strategies isn’t being properly reflected in recent stock returns. In other words, the revenue and earnings growth rates that our high-quality companies have generated while we’ve held them over the past five years have exceeded the stock returns by wide margins. Based on our experience, this gap between stock returns and “captured” revenues and earnings should eventually close—with performance accruing in our favor.

The chart shows the cumulative “capture” of quarterly revenue growth and earnings growth for all companies held in the Wasatch Small Cap Core Growth strategy (represented by the Wasatch Core Growth Fund) over the five years from December 31, 2017 through December 31, 2022. While cumulative stock returns have periodically deviated from the trend in “captured” growth, they’ve generally come back into rough alignment. Most recently, cumulative stock returns have dropped significantly below revenue and earnings growth trends—potentially signaling better returns ahead. Information in this document regarding market or economic trends, or the factors influencing historical or future performance, reflects the opinions of management as of the date of this document. These statements should not be relied upon for any other purpose. Past performance is no guarantee of future results, and there is no guarantee that the market forecasts discussed will be realized.

Wasatch Advisors LP, trading as Wasatch Global Investors ARBN 605 031 909, is regulated by the U.S. Securities and Exchange Commission under U.S. laws which differ from Australian laws. Wasatch Global Investors is exempt from the requirement to hold an Australian financial services licence in accordance with class order 03/1100 in respect of the provision of financial services to wholesale clients in Australia.

Earnings growth is a measure of growth in a company’s net income over a specific period, often one year.

The price/earnings (P/E) ratio, also known as the P/E multiple, is the price of a stock divided by its earnings per share.

Revenue growth is the increase in a company’s revenues over a specified period of time, not necessarily one year.

Valuation is the process of determining the current worth of an asset or company.

The Russell 1000 Index is an unmanaged total return index of the largest 1,000 companies in the Russell 3000 Index. The Russell 1000 typically comprises about 92% of the total market capitalization of all listed stocks in the U.S. equity market. It is considered a bellwether index for the performance of large company stocks.

The Russell 2000 Index is an unmanaged total return index of the smallest 2,000 companies in the Russell 3000 Index, as ranked by total market capitalization. The Russell 2000 is widely used in the industry to measure the performance of small company stocks.

The Russell Microcap Index is an unmanaged total return index of the smallest 1,000 securities in the small-cap Russell 2000 Index along with the next smallest 1,000 companies, based on a ranking of all U.S. equities by market capitalization.

The Russell Midcap Index measures the performance of the mid-cap segment of the U.S. equity universe. It includes approximately 800 of the smallest securities in the Russell 1000 Index.

These Indexes are calculated by or on behalf of FTSE International Limited or its affiliate, agent or partner. The LSE Group does not accept any liability whatsoever to any person arising out of (a) the use of, reliance on or any error in these indexes or (b) investment in or operation of the Wasatch strategies or funds or the suitability of these indexes for the purpose to which they are being put by Wasatch Global Investors.

Indexes are unmanaged. Investors cannot invest in these or any indexes.