Perspective on China and India 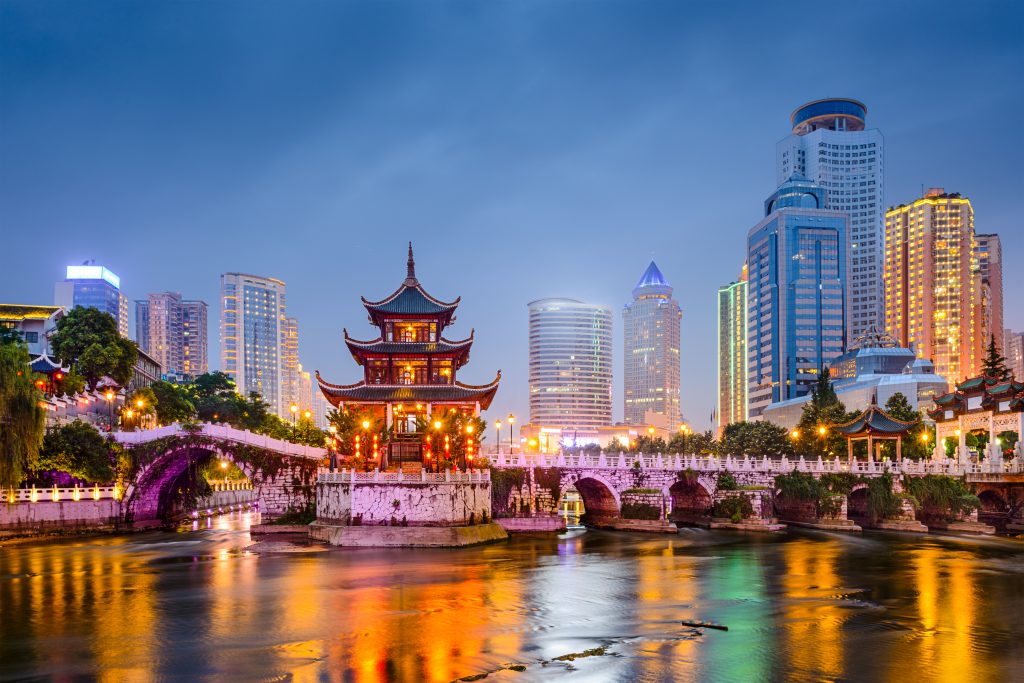 Recent clampdowns by Chinese regulators in areas such as technology and private education have caused some investors to rethink their China allocations. These government actions came in the wake of a broader push aimed at curbing monopolistic behavior in the so-called platform economy. Investors began to ponder the implications in November 2020 when regulators suspended the initial public offering of Ant Group, a financial-technology firm whose chairman and majority shareholder is renowned tech titan Jack Ma. This year, a flurry of additional restrictions announced in July and early August rattled financial markets. Pundits in the press and elsewhere have even begun to question the Chinese government’s commitment to capitalism.

In assessing these concerns, it must first be recognized that Chinese capitalism isn’t the same as the capitalism practiced in the West. Western capitalism in its modern form rests largely on the free-market principles laid out by eighteenth-century philosopher and economist Adam Smith. In The Theory of Moral Sentiments, Smith introduced the concept of the “Invisible Hand” to describe the unintended social good brought about by individuals acting in their own self-interest. With an almost religious zeal, Smith viewed the workings of the free market as manifestations of something akin to divine providence.

The Chinese reject Smith’s formulation. They believe capital allocation driven by self-interest and greed inevitably leads to inequality, exploitation and the dangerous accumulation of power by large corporations. Because all of these things undermine the Chinese Communist Party’s (CCP’s) objectives of common prosperity and social cohesion, capitalism in the Chinese model must be kept on a tight leash. In what one might characterize as “guided capitalism” or “directed capitalism,” Adam Smith’s Invisible Hand is replaced by the not-so-invisible and sometimes-heavy hand of the Chinese government.

IMPLICATIONS FOR RETURNS ON CAPITAL:
A COMPARISON TO INDIA

Primarily as a result of heightened competition, returns on capital have generally been less sustainable in China than in some Western-style economies. In India, for example, competitive advantages such as proprietary technologies, barriers to entry and economies of scale have tended to be more enduring. Additionally, the coalition led by Prime Minister Narendra Modi has enacted a series of business-friendly reforms in India that have allowed long-running investment themes to play out more fully and with less regulatory interference than might otherwise have been the case. For these reasons, our emerging-market strategies and funds at Wasatch have typically been structurally overweight in India and underweight in China compared to their respective benchmarks.

To the extent that recent events in China foreshadow a more activist role for the government in determining how businesses are run, returns on capital may become compressed somewhat further—perhaps both in amplitude as well as duration. However, we believe companies will still be permitted reasonable levels of profitability. Capitalism has enabled China to bring hundreds of millions of its citizens out of abject poverty. With much work still remaining, the government clearly understands the profit motive’s essential role in spurring the innovation necessary for China’s continued growth and development.

THE NEED FOR A
COMMON-SENSE APPROACH

As painful as they’ve been for investors, regulatory shifts in China have followed a certain logic and rationale as the government seeks to blunt what it considers excesses of the free market. In the booming after-school education industry, for example, an influx of foreign capital helped fuel the rapid expansion of classes on nights, weekends and during vacation periods. Parents who didn’t want their children to participate risked seeing them fall behind in the competitive race for college admissions. Equally important was growing resentment among poor families that couldn’t afford such costly private tutoring.

Social cohesion is important in a country of 1.4 billion people. We think the government’s willingness to flex its regulatory muscle in pursuit of its policy goals makes it more important than ever to take a pragmatic approach to investing in China. When evaluating a Chinese company for purchase, the impacts of the firm’s products and services on the broader social good must be carefully considered. Certain consumer-facing businesses may be especially at risk of finding themselves at odds with the government. Among these are companies such as payment and social-media platforms that collect large amounts of proprietary data on Chinese citizens, firms that are important to Chinese competitiveness and those that may come to be perceived as failing to promote socially responsible behavior.

Because China’s economy has matured to the point of becoming self-sustaining, exports and capital from overseas are no longer vital to its survival. As a result, companies are free to emulate the CCP’s vision of what their business models should look like. The government, in turn, now has additional scope to regulate industries without having to fear the consequences of alienating international investors. China’s nascent semiconductor industry is a notable exception—and for that reason has become the subject of intense government efforts to promote its development.

Despite sensationalistic headlines declaring that China has abandoned capitalism, we believe the long-term opportunity there remains intact. China’s self-sustaining economy and relatively stable currency provide advantages found in few other emerging markets. Measured in terms of the number of initial public offerings, the rate of capital formation in Greater China (China, Hong Kong and Taiwan) is the highest in the world.

That said, investing in China has become more complex. Besides evaluating a company’s underlying fundamentals, investors must now weigh the extent to which the firm’s business aligns with the policy objectives of the Chinese government. We think this extra dimension creates opportunities for actively managed strategies and funds to outperform. We also believe our legacy in small-cap investing provides Wasatch with an additional advantage, as smaller companies may be better-positioned to grow for longer periods without attracting unwanted attention from the government.

Thank you for the opportunity to manage your assets.
Sincerely,
Ajay Krishnan and Dan Chace

Mutual-fund investing involves risks, and the loss of principal is possible. Investing in small cap funds will be more volatile and loss of principal could be greater than investing in large cap or more diversified funds. Investing in foreign securities, especially in emerging markets, entails special risks, such as unstable currencies, highly volatile securities markets and political and social instability, which are described in more detail in the prospectus.

This commentary is intended to provide you with information about factors affecting the performance of the Wasatch Emerging Markets strategies and funds. Wasatch analysts closely monitor the companies held in our strategies and funds. If a company’s underlying fundamentals or valuation measures change, Wasatch will reevaluate its position and may sell part or all of its holdings. Past performance is not indicative of future results. Information in this commentary regarding market or economic trends or the factors influencing historical or future performance reflects the opinions of management as of the date of this commentary. This commentary should not be relied upon for any other purpose.

Wasatch Advisors, Inc., trading as Wasatch Global Investors ARBN 605 031 909, is regulated by the U.S. Securities and Exchange Commission under U.S. laws which differ from Australian laws. Wasatch Global Investors is exempt from the requirement to hold an Australian financial services licence in accordance with class order 03/1100 in respect of the provision of financial services to wholesale clients in Australia.

CFA® is a trademark owned by the CFA Institute.

An initial public offering (IPO) is a company’s first sale of stock to the public.

Return on capital is a measure of how effectively a company uses the money, owned or borrowed, that has been invested in its operations.