All-cap orientation but bias towards small and mid-cap companies 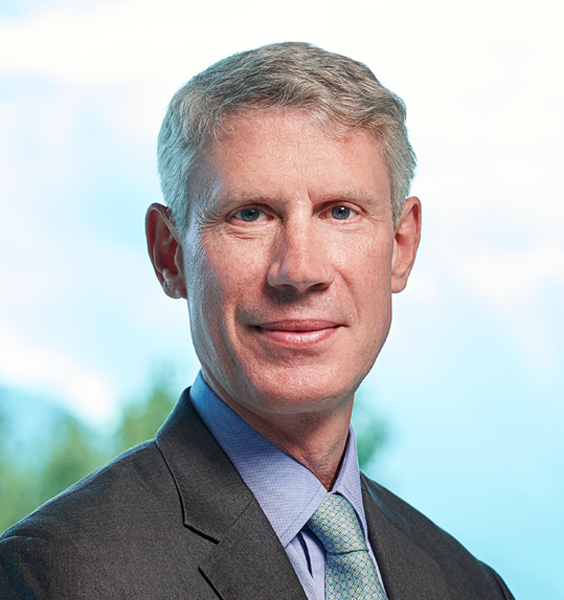 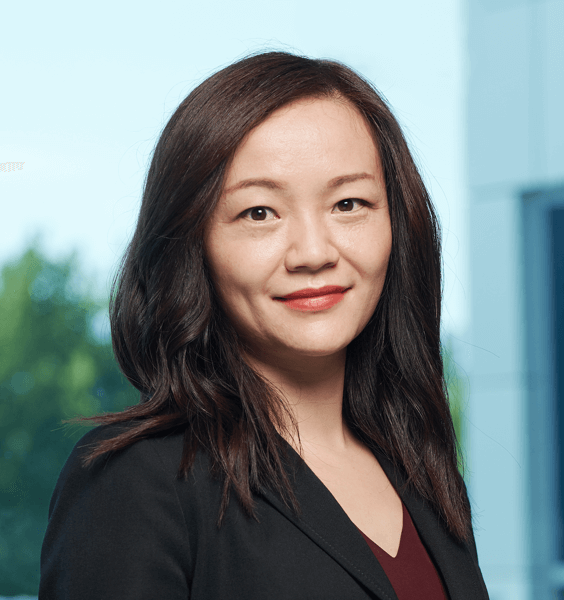 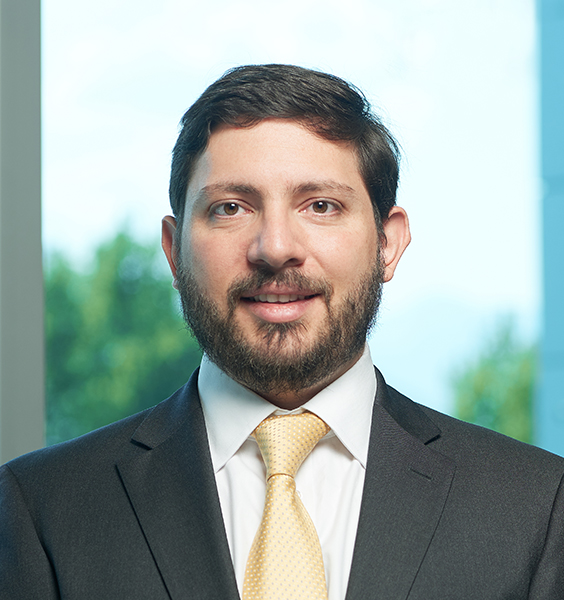 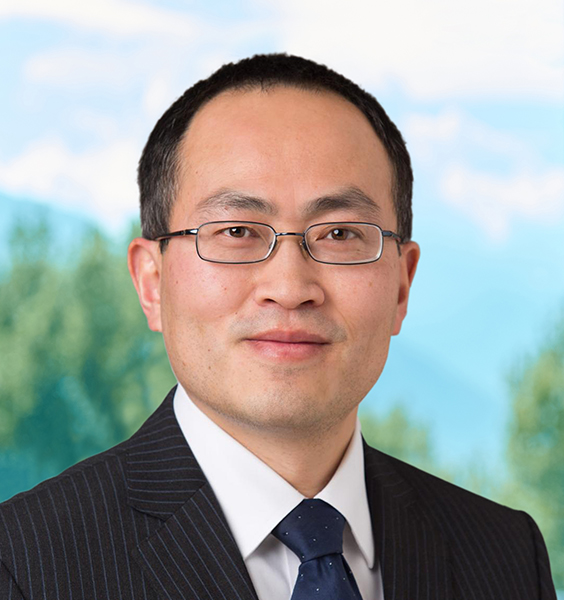 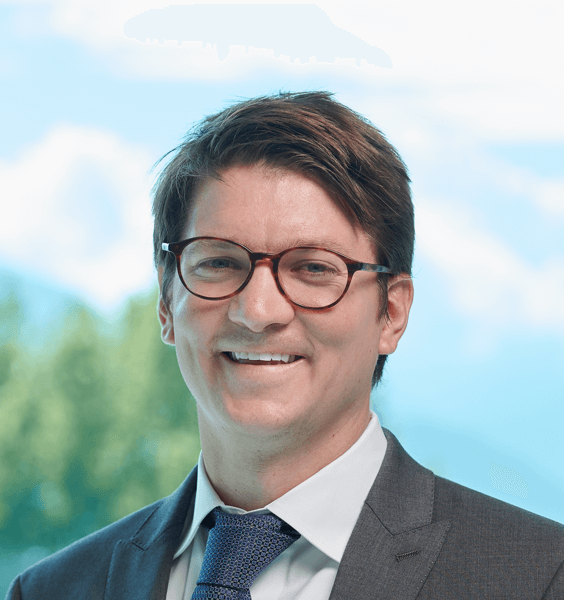 Returns for periods less than one year are not annualized. Data shows past performance and is not indicative of future performance. Current performance may be lower or higher than the data quoted. Investment returns and principal value will fluctuate and shares, when redeemed, may be worth more or less than their original cost. The Advisor may absorb certain expenses, leading to higher total shareholder returns. Wasatch Funds will deduct a 2% redemption fee on Fund shares held 60 days or less. Performance data does not reflect this redemption fee or taxes. Total Expense Ratio: Institutional Class 1.71% The Advisor has contractually agreed to limit certain expenses to 1.25% through at least 1/31/2022.

The Tide May Be Turning Toward Emerging Markets

One of our favorite observations about investing comes from Seth Klarman: “I…

When it comes to technological innovation around the world, semiconductor production is…

In this white paper, we introduce the Wasatch Greater China strategy and…

Investing in small or micro cap funds can be more volatile and loss of principal could be greater than investing in large cap or more diversified funds.  Investing in foreign securities, especially in emerging and frontier markets, entails special risks, such as currency fluctuations and political uncertainties, which are described in more detail in the prospectus. Being non-diversified, the Fund can invest a larger portion of its assets in the stocks of a limited number of companies than a diversified fund. Non-diversification increases the risk of loss to the Fund if the values of these securities decline. The Fund is new and has a limited operating history. The Fund is subject to risks associated with investments in China and countries in the greater China region that could affect the value of your investment in the Fund, including government control over currencies, economic conditions, industries and specific issuers, as well as continued strained international relations, uncertainty regarding taxes, and limits on credible corporate governance and accounting standards. Because of its exposure to greater China, including Mainland China and China’s special administrative regions, such as Hong Kong, the Fund is subject to greater risk of loss as a result of volatile securities markets, adverse exchange rates and social, political, military, regulatory, economic or environmental developments, or natural disasters that may occur in the China region. The imposition of tariffs or other trade barriers by the U.S. or foreign governments on exports from China may also have an adverse impact on Chinese issuers. The Fund may invest in the securities of Chinese issuers through the China Stock Connect programs. Trading through the Stock Connect Programs is currently subject to a daily quota, which limits the maximum net purchases by all purchasers using the Stock Connect Programs each day. While the daily quotas are relatively large, there is the possibility that the quotas could be reduced or exceeded, meaning buy orders for China A-shares would be rejected, affecting the Fund’s ability to efficiently execute on its investment strategy.