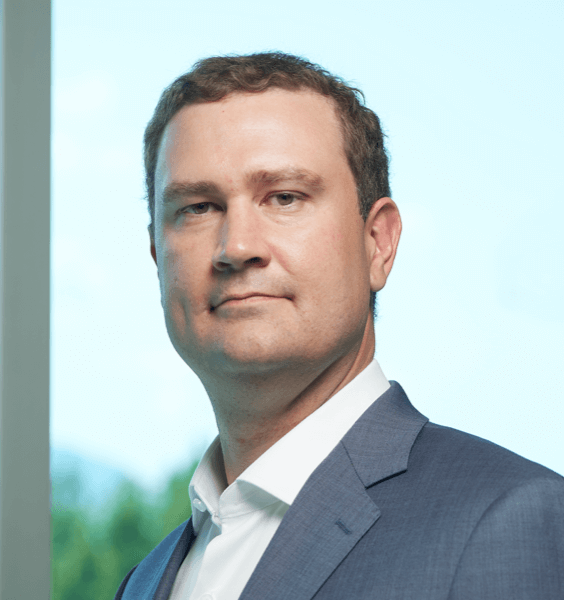 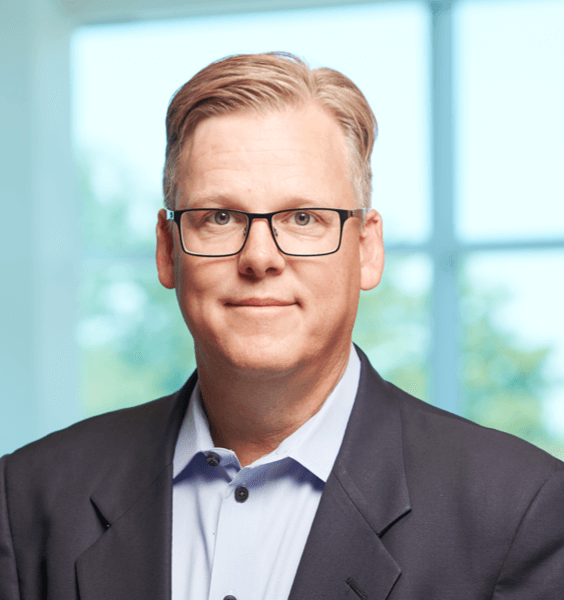 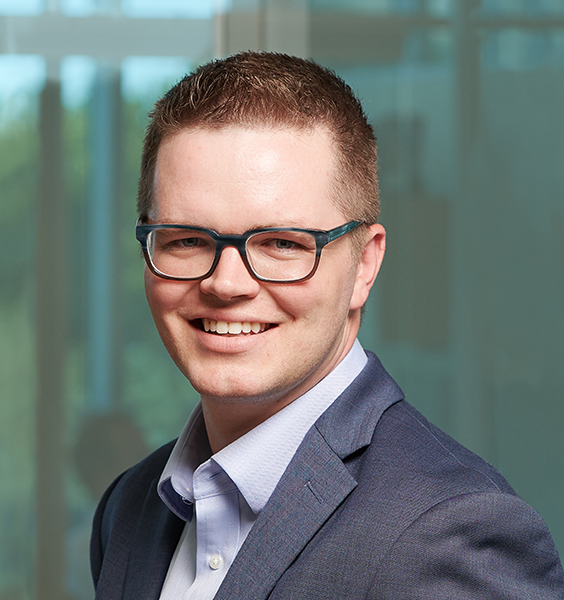 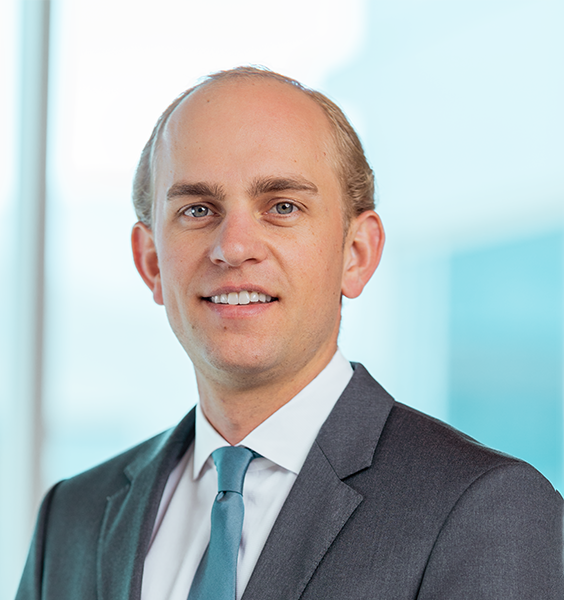 *Net expense ratios reflect the expense waiver, if any, contractually agreed to through 01/31/2024

We believe our fundamental, bottom-up research process lends itself to finding companies in which there’s still tremendous headroom for growth as their stocks move beyond small market capitalization limits.”

Returns for periods less than one year are not annualized. Data shows past performance and is not indicative of future performance. Current performance may be lower or higher than the data quoted. Investment returns and principal value will fluctuate and shares, when redeemed, may be worth more or less than their original cost. The Advisor may absorb certain expenses, leading to higher total shareholder returns. Wasatch Funds will deduct a 2% redemption fee on Fund shares held 60 days or less. Performance data does not reflect this redemption fee or taxes. Total Expense Ratio: Institutional Class .92%. The Advisor has contractually agreed to limit certain expenses to 0.85% through at least 1/31/2024.

Small- and large-cap stocks each possess desirable characteristics, but also a trade-off….

Investing in small or micro cap funds can be more volatile and loss of principal could be greater than investing in large cap or more diversified funds.  Being non-diversified, the Fund can invest a larger portion of its assets in the stocks of a limited number of companies than a diversified fund. Non-diversification increases the risk of loss to the Fund if the values of these securities decline. The Fund is new and has a limited operating history.