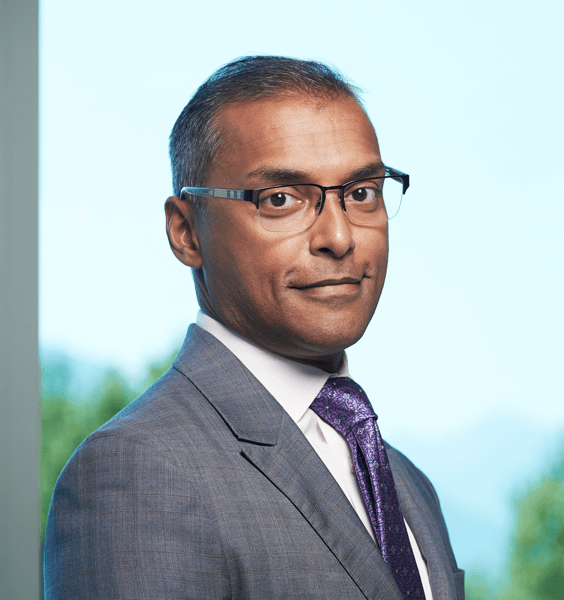 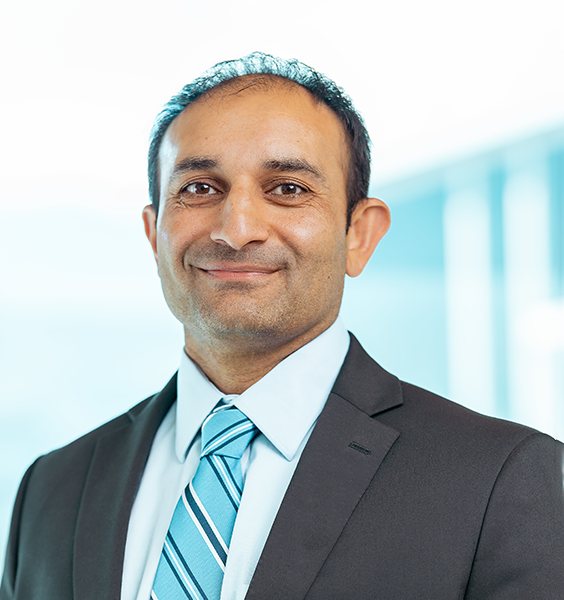 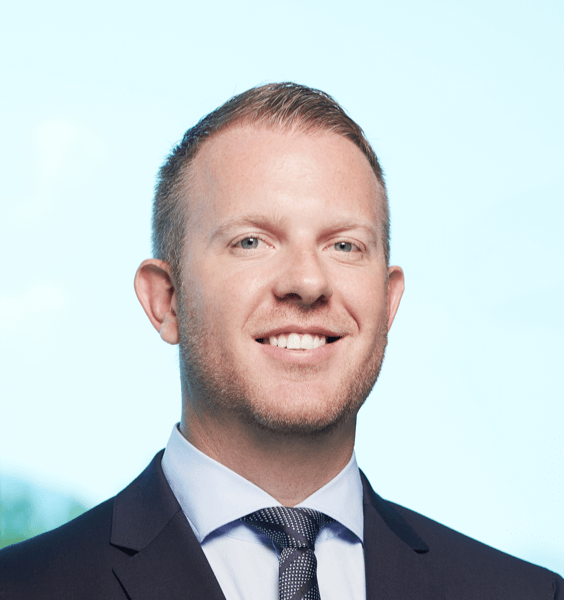 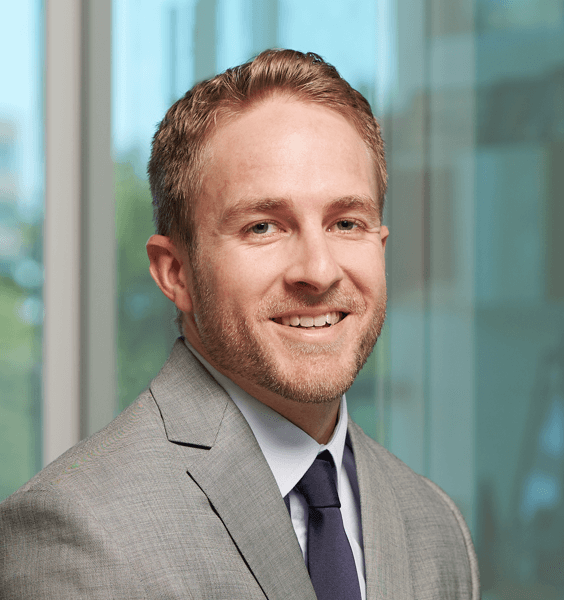 *Total strategy assets across all vehicles and composites

We look for opportunities arising from the explosion of consumer demand in emerging markets. These opportunities include investments across the market-cap spectrum.”

Returns for periods less than one year are not annualized. Since inception performance is calculated from 12/31/2012.

Performance is preliminary and subject to change. Past performance is not indicative of future results. Wasatch Global Investors is an independent registered investment advisor. Registration does not imply a certain level of skill or training. Wasatch claims compliance with the Global Investment Performance Standards (GIPS®). GIPS® is a registered trademark of CFA Institute. CFA Institute does not endorse or promote this organization, nor does it warrant the accuracy or quality of content contained herein. To receive a complete list of composite descriptions of Wasatch composites and/or a GIPS Composite Report, e-mail inforequest@wasatchglobal.com. The U.S. Dollar is the currency used to express performance.

MSCI makes no express or implied warranties or representations and shall have no liability whatsoever with respect to any MSCI data contained herein. The MSCI data may not be further redistributed or used to create indices or financial products.

Country weights are calculated as a percentage of total portfolio including cash & cash equivalents.

THE “OLD INDIA” MEETS THE “NEW INDIA” In India, the Hindi term…

In the world of emerging markets investing, China often dominates.  That is…

Portfolio Characteristics, Allocations and Top Ten Holdings are derived from a representative account.

Est. 5-year EPS Growth %: Estimated percentage increase in earnings per share (EPS) per year of the fund's holdings over the next 5 years. Returns are not guaranteed and may be higher or lower. Source: Wasatch and FactSet. P/E Ratio (forward and trailing): Sum of stock prices of the fund's holdings divided by the aggregate earnings per share of those holdings for the next 12 months (forward), or past 12 months (trailing), calculated as a weighted harmonic average. P/E to Growth Rate: Forward 12-month P/E ratio divided by the estimated 5-year EPS growth rate. Portfolios with a number less than 1.0 would be considered undervalued, around 1.0 would be considered fair valued and significantly greater than 1.0 would be considered overvalued. Weighted Average Market Cap: Average market capitalization of companies held by the fund, weighted by their percentage of fund net assets. Portfolio Turnover: A measure of trading activity in a fund's portfolio over the past 12 months expressed as a percentage of the fund's average total assets. Alpha measures a fund's risk/reward potential. A positive alpha means the fund outperformed the index. A negative alpha means the fund underperformed the index. Beta measures a fund's risk in relation to the market. A beta of 0.8 means the fund's total return is likely to move up or down 80% of the market change; 1.25 means total return is likely to move up or down 25% more than the market. R-Squared measures (from 0 to 1.0) how closely a fund's movements are correlated with movements of its benchmark. An R-squared of 1.0 would mean that the fund's movements are completely correlated with the movements of its benchmark. Active Share measures the difference between portfolio holdings and the benchmark. It is the sum of the absolute values of the different weightings of each holding in the fund versus each holding in the benchmark, divided by 2. Standard Deviation measures the degree to which a fund's performance has varied from its average performance over a particular time period. The greater the standard deviation, the greater a fund's volatility (risk). Upside Capture explains how well a fund performs in time periods where the benchmark's returns are greater than zero. Downside Capture explains how well a fund performs in time periods where the benchmark's returns are less than zero.

Portfolio holdings are subject to risks and may change at any time.